As we go through this time of unprecedented uncertainty and anxiety, Desh-Videsh Media Group and Florida Fine Arts would like to brighten your day by bringing Sa Ni Dha Pa Live - Sur Sangam directly to you in your living room.

These weekly episodes will feature music video performances by incredibly talented musicians from all over the world. Each episode will feature musical performances as well as an exclusive interview in which the artist discusses his/her musical journey thus far, how his/her love for music began, importance of supporting the musicians in their community in times like this and much more!

This entire project has been put together in less than two weeks and we are grateful to those who have volunteered their time and expertise. 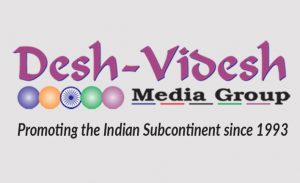 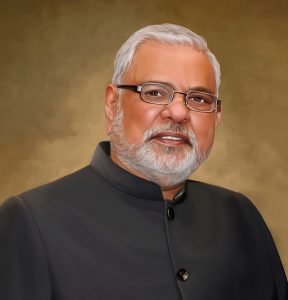 A software engineer by profession, Indian culture enthusiast, ardent promoter of Hinduism, and a cancer survivor, Raj Shah is a managing editor of Desh-Videsh Magazine and co-founder of Desh Videsh Media Group. Promoting the rich culture and heritage of India and Hinduism has been his motto ever since he arrived in the US.

He has been instrumental in starting and promoting several community organizations such as the Indian Religious and Cultural Center and Hindu University of America South Florida Chapter. He serves as a chairman of Board of International Hindu University. 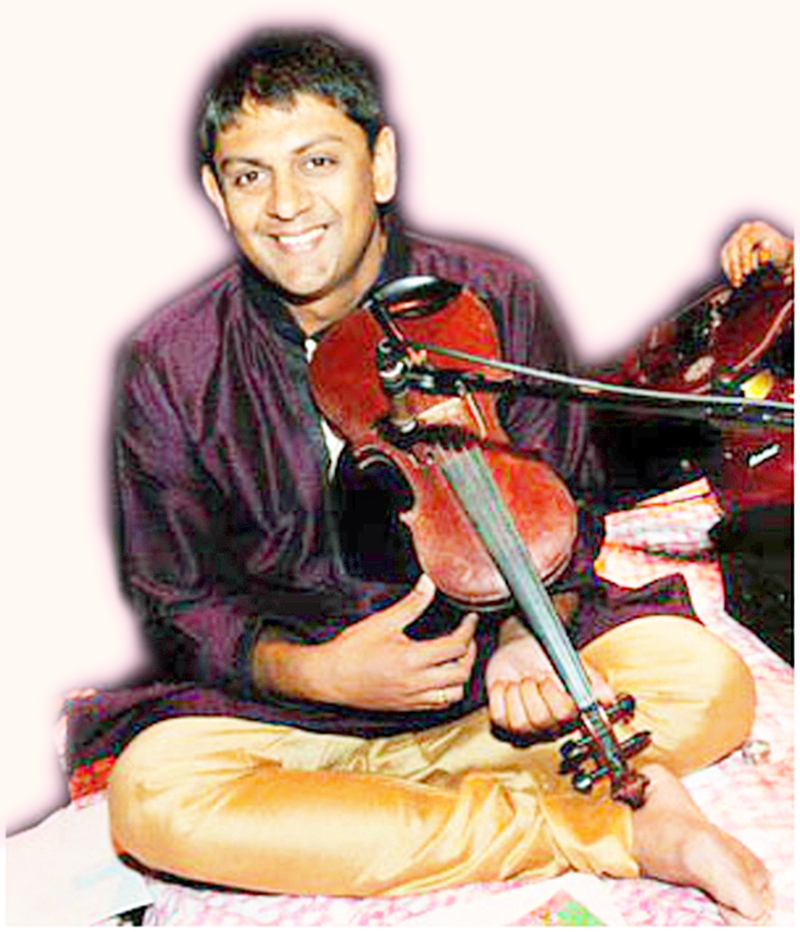 Sanjay learnt Carnatic music from gurus Late Shri K. Shivakumar and Late Smt. T.R. Balamani and Hindustani music from guru Shri T.K. Patnaik in Mumbai, India. He has given many solo concerts in India as well as in the US and has accompanied eminent musicians such as T.V. Sankaranarayanan, Chitraveena Ravikiran and Bombay Jayashree. In addition, he has performed in several Jugalbandhi concerts with renowned instrumentalists such as Ronu Majumdar and Kedar Naphade. He has won the prestigious Sangeet Natak Academy award for the most promising violinist under the age of 21 as well as the music scholarship from CCRT, a Government of India entity.

In addition, Sanjay extensively performs an original blend of Indian classical music with contemporary jazz, Celtic, Middle Eastern and African music and has performed in several reputed venues all over the US.