Dr. Monica Shah is a well known Hindustani Classical and Semi-Classical singer from Ahmedabad, Gujarat. She is a prominent disciple of Thumri Queen Dr. Girija Devi, who earned a Padma Vibhushan, and Surmani Dr. Pradipta Ganguli. Dr. Shah has a Ph.D in Music and was first in her class. She is the founder and director of Aradhana Sangeet Academy, where more than 200 students are training under her guidance.

Dr. Shah has performed in more than 1500 classical music and bhajan concerts. She has earned many awards including the Gujarat Gaurav Puraskar, coveted SURMANI, Sangeet Shiromani, Ahmedabad Municipal Corporation award, Sangeet Ratna, among many others.

Her 30 classical, semi-classical, bhajan and jain stavans CDs are highly appreciated by
music lovers worldwide. She has also written "Sangeet Aradhana" in 7 parts in English and Gujarati for students and music lovers alike.

Since 1980, Dr. Shah has been serving the music world with her melodious voice and gharana gayaki. Since 2005, she has been visiting the United States and Canada every year to conduct workshops, perform in concerts, and teach. 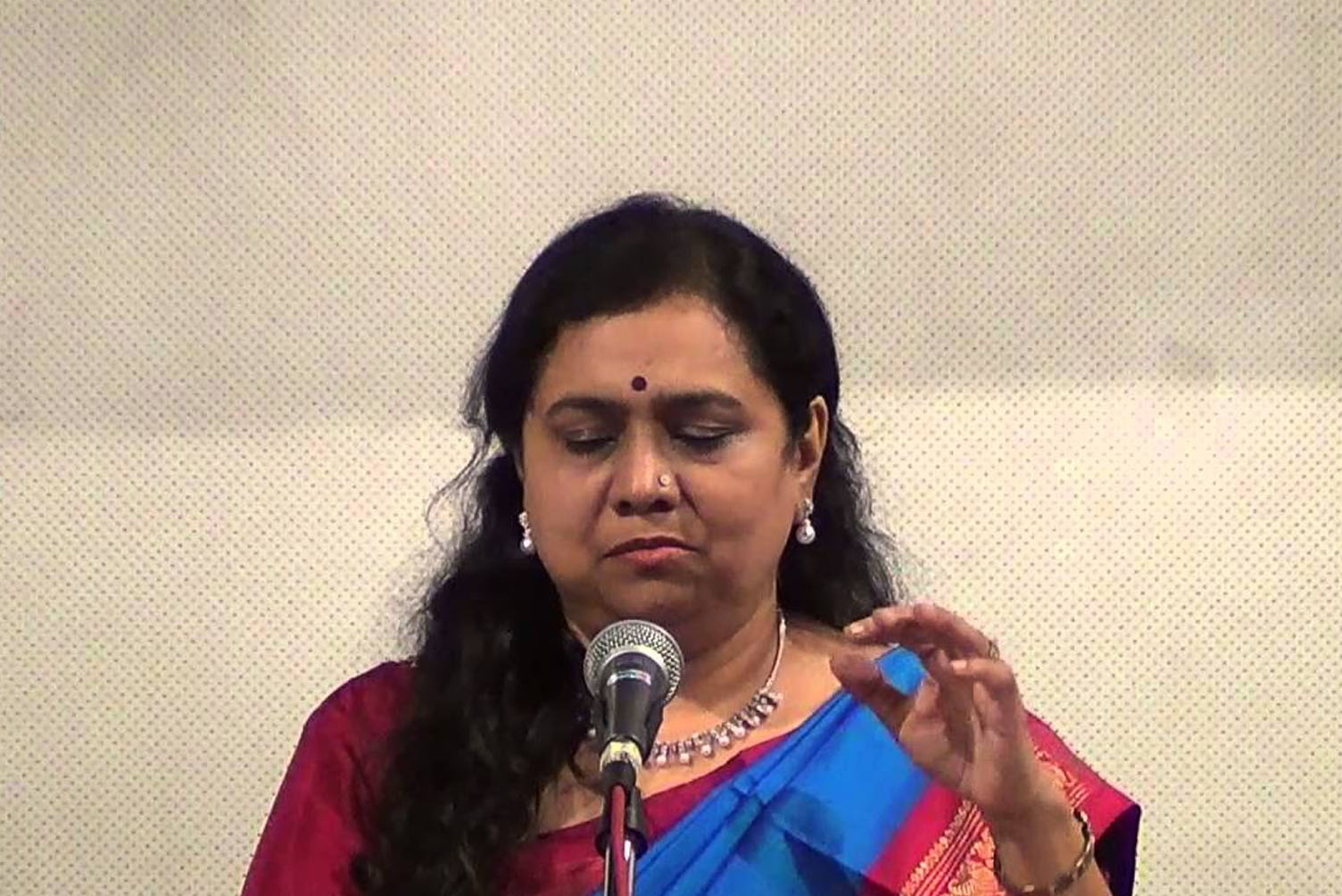