Kalidas Parakkal Menon is the elder son of Rashmi Parakkal &amp; Praveen Ashokan He is 13 years old, studies in Grade IX at Gems Modern Academy in Dubai and is a passionate student of music and theater.

Kalidas has performed in multiple arenas in Dubai, Sharjah and in Kerala and has his presence in Instagram (Kali_strings) and Facebook (Kali Strings) through which he connects with his peers and well-wishers.

Some of the notable performances of Kalidas were at the music festival &quot;Sreerama Sangeetha Sadassu&quot;, Thrissur, temple venues, Thalom cultural trust Thrissur, concerts for Geyam Adhidevam, Samagana Sabha, Bollywood park Dubai. He is also passionate in preparing and presenting fusion music by combining Carnatic krithis with popular film songs. Owing to the recent lockdown status – he has been performing in various online portals.

Kalidas is active in theater and is a budding actor in drama and speech, he plays football and represents the school team and is a brown 2 belt in karate. 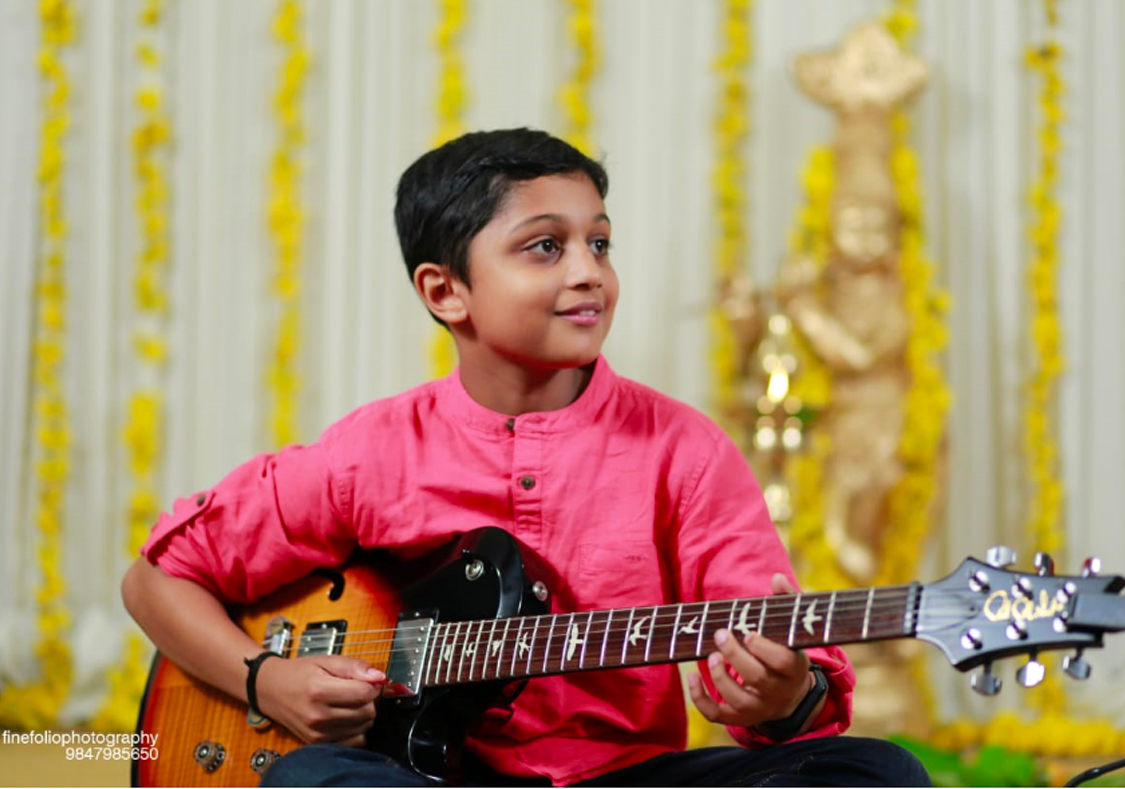