Shri Kuntal Roy is a talented tabla player from India. He is a senior disciple of the legendary tabla player and teacher Pandit Shankar Ghosh. He traces his musical roots to Pandit Anindo Chatterjee as well through his association with Shri Radha Raman Nath, a senior disciple of Pt. Chatterjee. His table learning began at a tender age under the tutelage of Shri Narayan Chandra Haldar. Melody, clarity and precision are some of the characteristics of Kuntal’s playing. Although early in his pursuit of professional performances, Kuntal has already given a number of solo as well as accompaniment performances with vocal and instrumental music on the stage in India and abroad.

He has performed across the world including the United States of America, United Kingdom, Russia, Germany, Belgium, France, Switzerland, Australia, New Zealand Kenya and Bangladesh. His performances have received high accolades including from none other than the musical legend Pandit Ravi Shankar.

His tours have given him opportunities to interact and play with great musicians, composers, choreographers from different countries and appear in a number of music albums. He has played with many fusion and world music artists and continues to compose his own music as well.

Kuntal also had the rare honor of being chosen by Building Bridgesproject to perform in different countries with many accomplished musicians from various parts of the world (Nigeria, Switzerland, Uzbekistan). Musicians from diverse traditions were collaborating to improvise and make new compositions based on their national music traditions.

Kuntal Roy is a dedicated teacher with students around the globe. He enjoys passing on the knowledge to dedicated students and has also given numerous workshops to students of Indian music and dance in India and abroad.

For Kuntal, music and life are inseparable. Rhythm is his quest of truth and beauty - it transcends all the other priorities in his life. 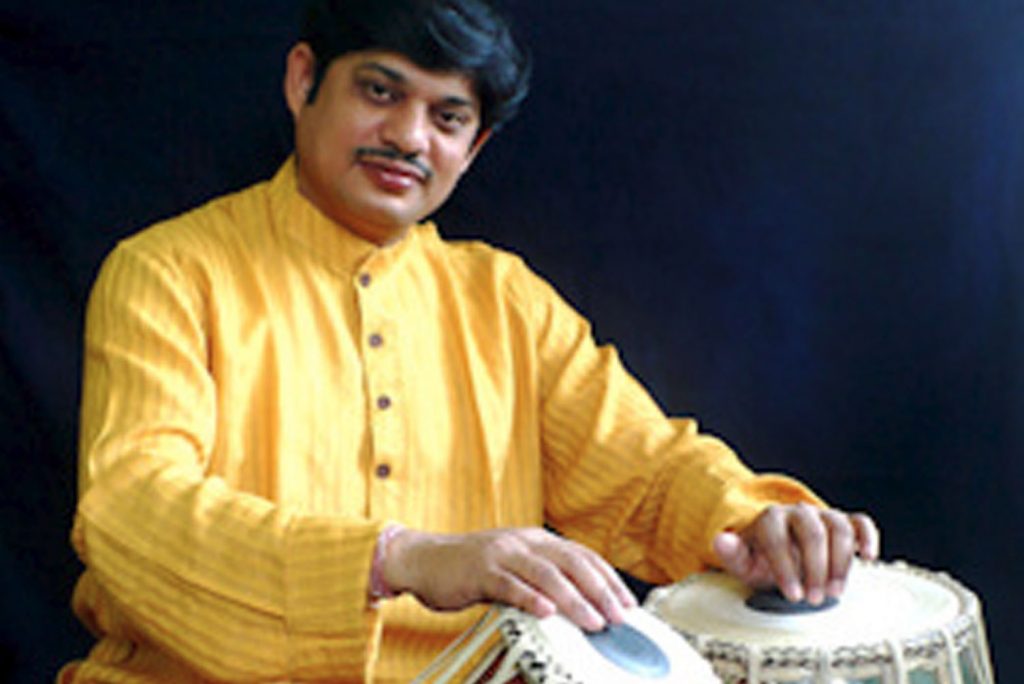