The sound of ghunghroos ringing, feet stomping, and tabla beating are sounds that have been deeply ingrained in Ranjana Warier’s daily routine since she was six years old. Born in Thirunavaya, a small village situated on the northern bank of the Bharatappuzha (River Nila) in Kerala, Warier now resides in Ft. Lauderdale, Florida, where she spreads the love of dance amongst her students and the broader community. Founder of Rhythms School of Dance, Warier brings the beauty and history of Indian classical dance to life for students and dance enthusiasts in much the same way her own gurus did for her at a young age.

Warier grew up in an art-loving family, and she began taking Bharatanatyam lessons from her gurus Kalamandalam Devaki and Kalamandalam Indira at the age of six. When she was 10-years-old, she also began learning Mohiniyattam. Under the guidance of her gurus, Warier performed at several festivals, which served to enhance her present commitment to promote the Indian culture and art forms. Warier credits her gurus for strengthening her passion, and over the years, she has progressed from an avid student sitting in her teacher’s lap to a teacher herself. “Because of the efforts my gurus, I feel committed to promoting priceless artistic treasures of India, through traditional and cross-cultural collaborations,” reflects Warier. 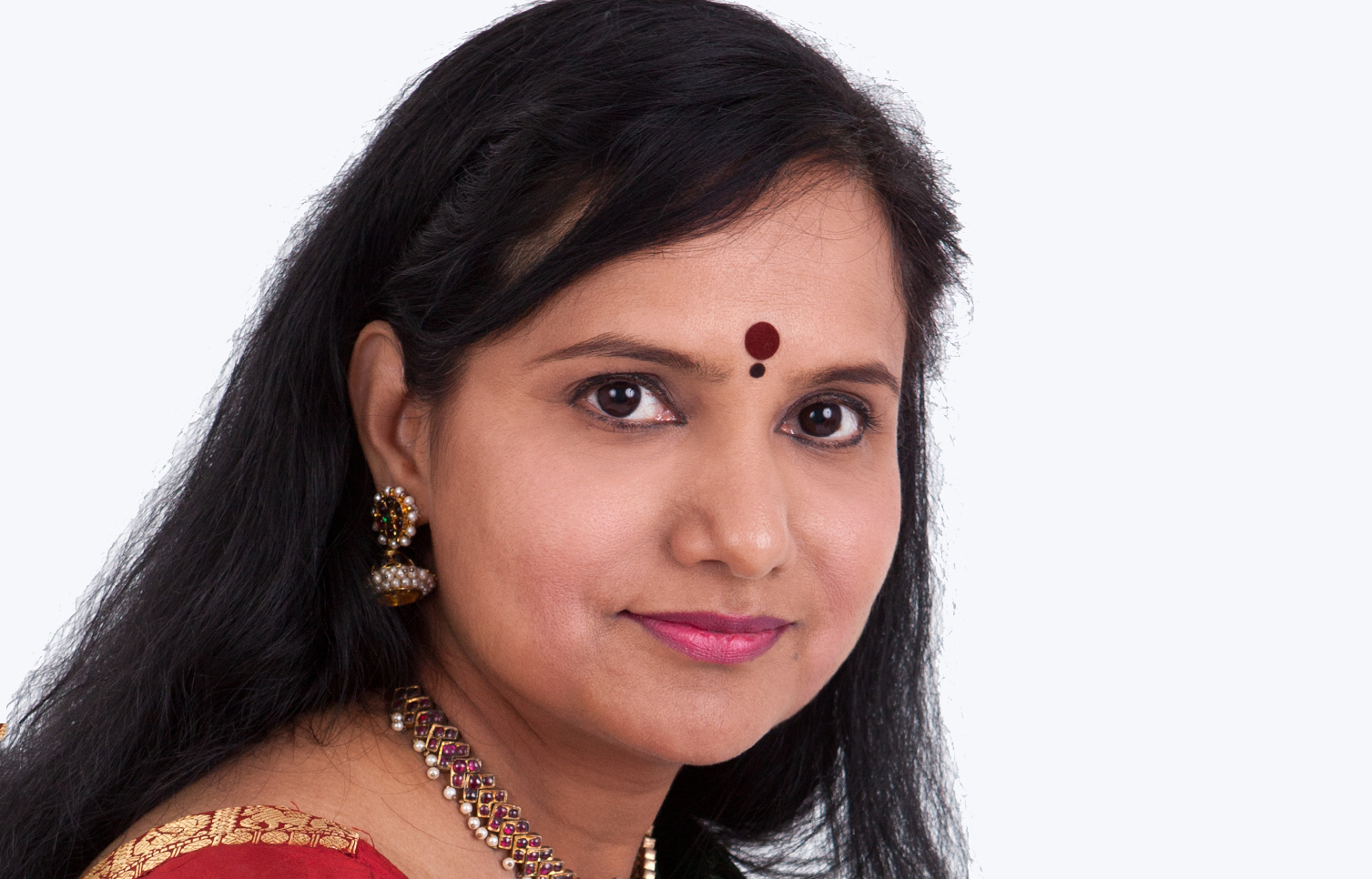