Rishabh began playing sitar at the age of 8, under the instruction of Dr. Rajan Sachdeva in the style of the Etawah Gharana. He then continued on to receive instruction from Ustad Shahid Parvez and his son, Shri Shakir Khan. Currently he learns from Pandit Nayan Ghosh. In 2011, Rishabh won first place at the SwarGanga Crescendo national Indian classical music competition in Atlanta. In 2014, Rishabh became an IndianRaga fellow and participated in a weeklong workshop in New York City, where he met with other fellows and produced a series of music videos.

He has given several performances in both Detroit and the San Francisco Bay Area; notably, at the Rasa Festival in Ann Arbor, Michigan and the Ustad Amir Khan Festival in Fremont, California. He also composed and recorded a musical score for a documentary film. Currently, he is a junior at Stanford University pursuing a B.S. in Computer Science. 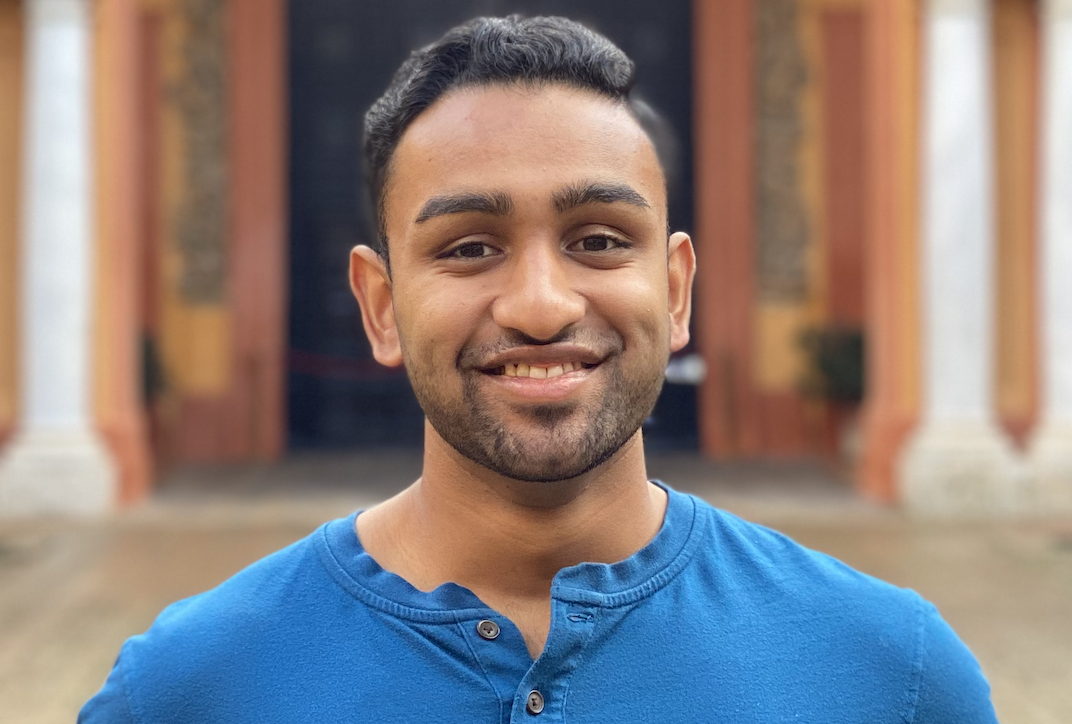