Rucha is a Sangeet Upantya Visharad who started obtaining training in Hindustani classical vocal at the age of 7 from Shri Parulekar of Gwalior Gharana. She later took taalim of the Kirana Gharana Gayaki from Shri Appa Indurkar, a Ganda Bandh Shishya of Ustad Aamir Khan and was fortunate to get brief guidance from Shri Vijay Koparkar. She has been under the tutelage of Vidushi Arati Ankalikar for the past 10 years.

She recently recorded an original Marathi composition with Dr Saleel Kulkarni, a well known music director. Rucha has performed at various places in the US and also had a successful India tour with 6 concerts in
different cities.

Achievements:
● Recorded an original composition in the album Abhijaat (Web Series) Ghana Vadana with Dr. Saleel Kulkarni released by Time Music in India.
● Was the lead singer of an off Broadway production Music in my Blood written by Sonali Hardikar and Shubhra Prakash. Had successful shows for several months.
● Recently recorded an album with an independent music director in New Jersey.
● Was awarded Fellowship with IndianRaga in 2015 and was part of multiple productions with them.
● Channeled her anguish over Nirbhaya Case and women anguish by composing a bandish in Raag Madhukauns Na Jaanu which was later recorded by an upcoming musician Pratik Shah.
● One of the Top 100 contestants of Zee Sa Re Ga Ma Pa Singing Superstar, 2012.
● Winner of BMM 2011 ‘Swarangan’ music competition.
● Winner of Dadar Matunga Inter Collegiate Light Music Competition , 2001 judged by Smt. Asha Khadilkar.
● Winner of Bal Gat All India Sur Sangam Sangeet Pratishthan music competition Jaipur, 1993
judged by Naushadji and Dilip Sen-Sameer Sen. Youngest winner in the history of the
competition at the age of 10. 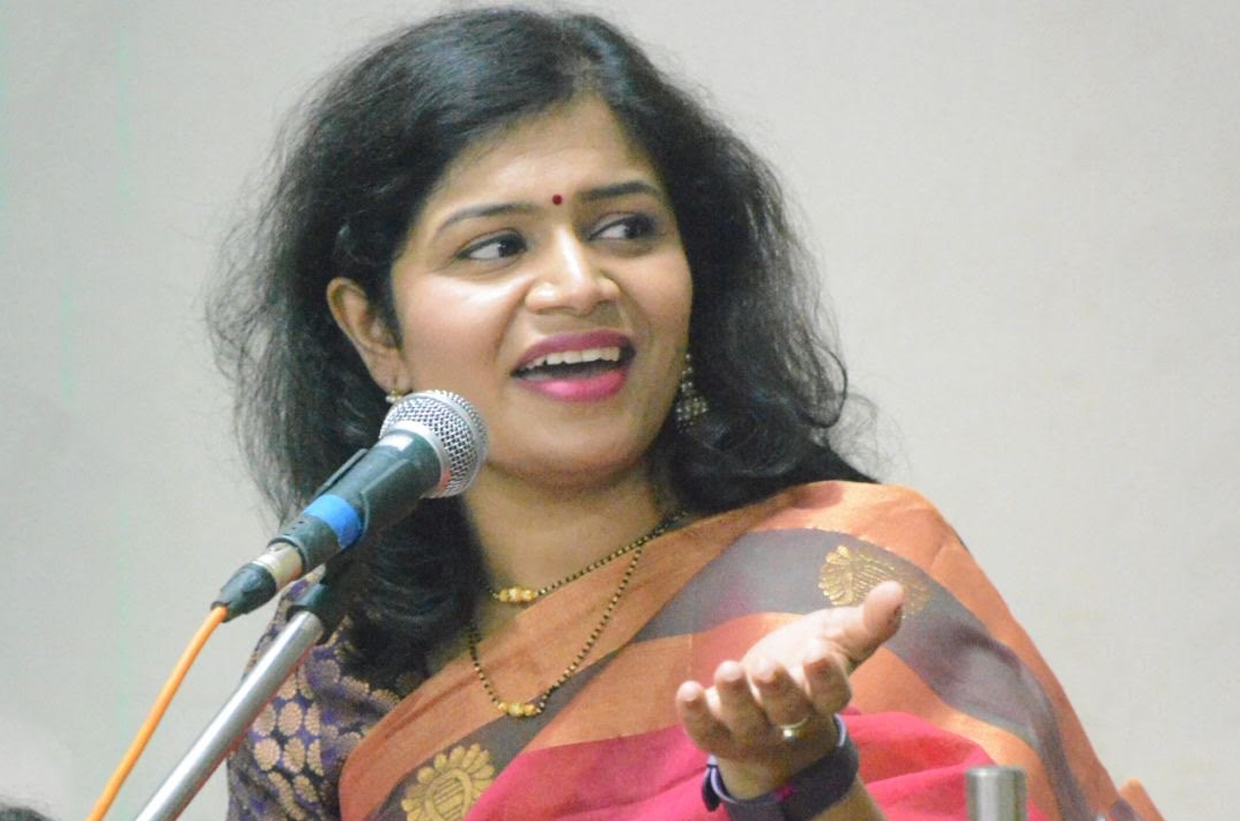