Sahana Srinivasan is a recent graduate of UC Berkeley with a degree in Computer Science. She now works at Salesforce as a software engineer. She has been learning Carnatic violin from Guru Smt. Tara Anand in Boston for the past twelve years and performs frequently in New England, Bay Area, and India.

She has performed in esteemed venues in India, such as Bharat Kalachar and the Maarga Music Festival and performed at the Madras Music Academy as part of the Spirit of Youth Festival. In the last nine years, she has accompanied many artists across the country and has also performed several solo concerts. 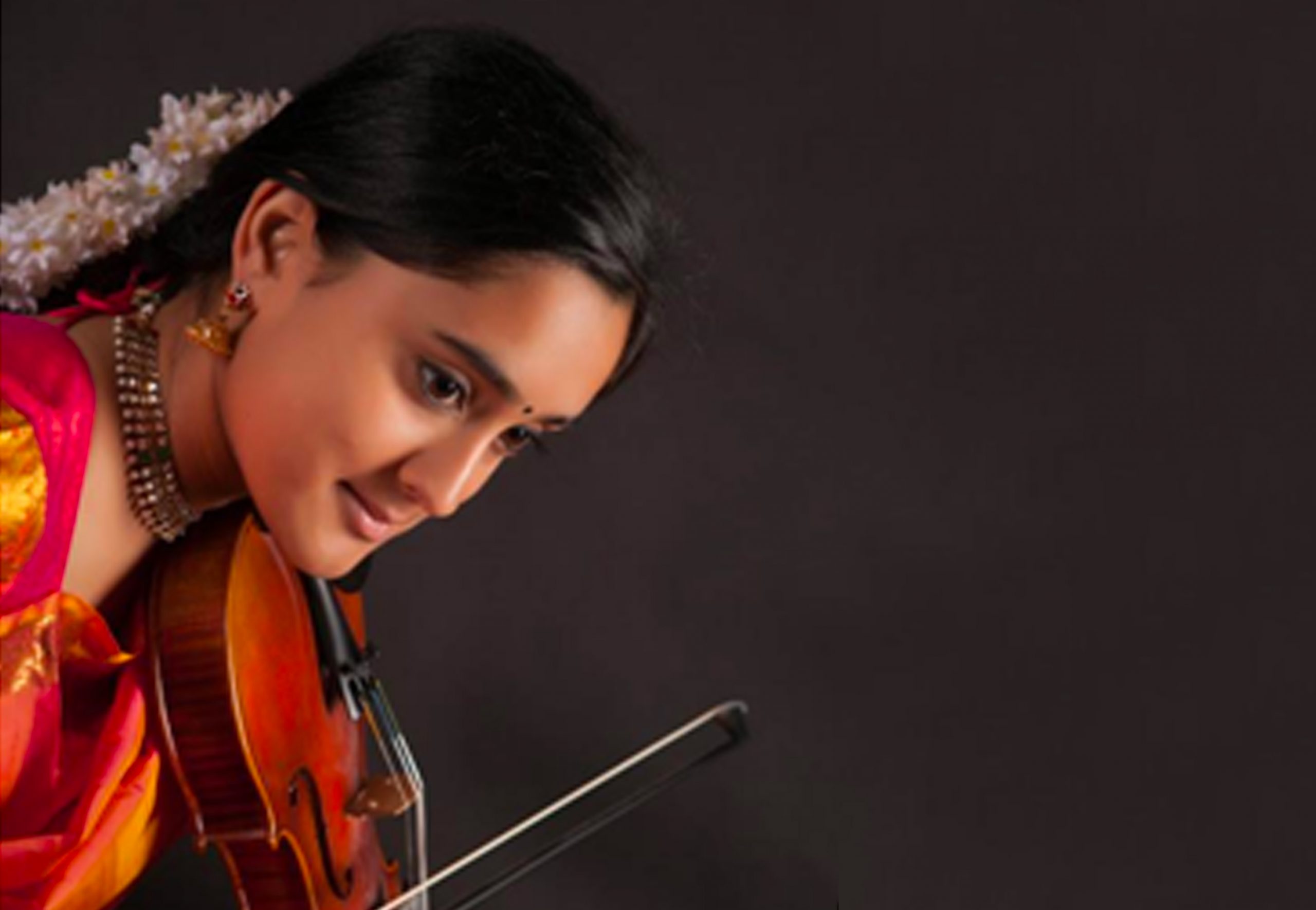