Born in a family of music connoisseurs, Sarada Karthik was initiated to carnatic music at an early age. She is an accomplished concert artist and has been performing since 1990. She is a disciple of Smt. Raji Srinivasan (an accomplished disciple of the legend Vid. Voleti Venkateshwarulu). She has received advanced training sessions from prominent artists Vid. Lalgudi GJR Krishnan and Vid.TM Krishna and currently under the guidance of Guru Kalaimamani Vid. Neyveli Santhanagopalan.
She has performed several concerts in many states in the US and in India. She has been regularly performing during Chennai “margazhi” December season since 2012 in esteemed sabhas like Vani Mahal, Brahma Gana Sabha, Mylapore Fine arts amongst other venues. Gifted with a mellifluous voice, her traditional, ”bhava-oriented” music has attracted rasikas and received appreciation from senior artists. Her creativity and style of singing “paatandharam” have been favorably reviewed in a Tamil Magazine “Kungumam” and other media articles. “Lekha”, a magazine in North America recently featured her article about her "Chennai margazhi experience". She has collaborated and shared the stage with many senior musicians for concerts and productions including the grand Chinamya mission production “Susamskritam” for Youth empowerment. She has participated in many fund raisers for worthy causes.
She has been teaching carnatic music for the past 15 years, and her students have won prizes in several Competitions including Saptami, Sivan Fine Arts, IND-US fest, Sangeet Samrat, and Cleveland tyagaraja aradhana. Her senior students have started performing concerts. She has received the “DroneAcharya” award from Sangeet Samrat series. 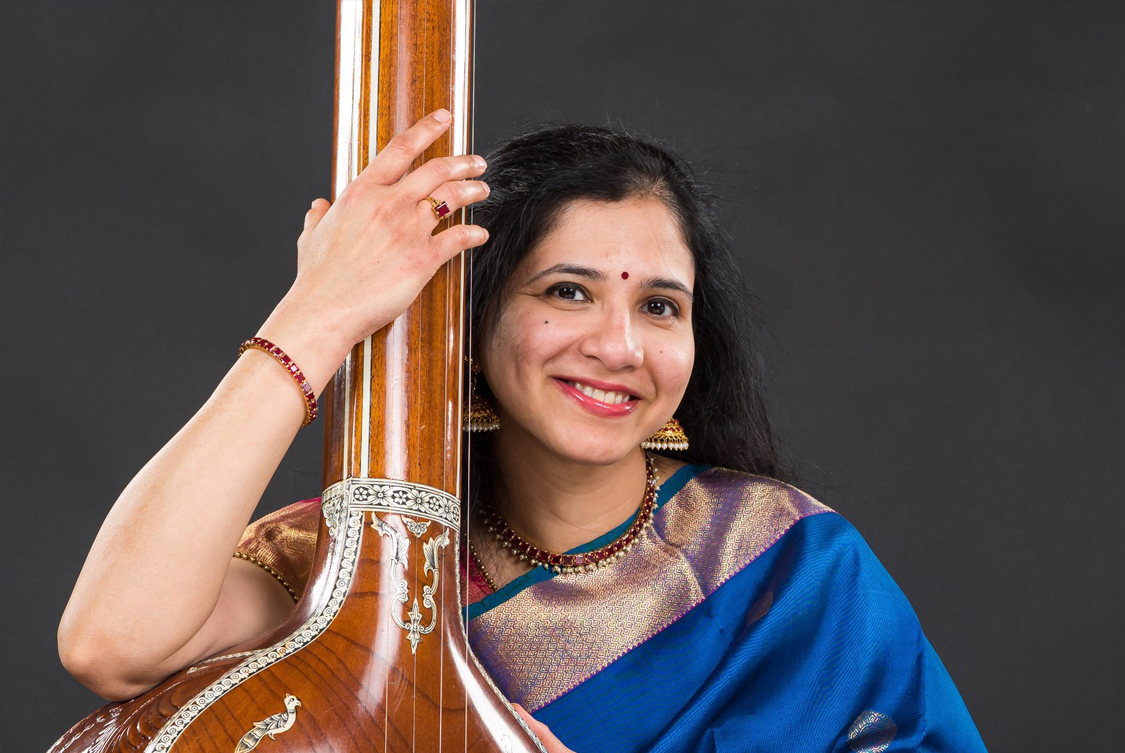