Shashank Ganeshan began learning Carnatic vocal music when he was 7 years old, under the
guidance of his grandmother who instilled in him a passion for Carnatic music. He is currently a
student of Sri Prasanna Venkatesh and Sri Vishnudev Namboothiri. Shashank is a freshman at
the University of Georgia, studying Economics and Computer Science.
Shashank has given performances in Atlanta and in India during the December Music Festival in
Chennai. He has also won several awards at competitions hosted by the Cleveland Thyagaraja
Festival and Sangeet Samraat. 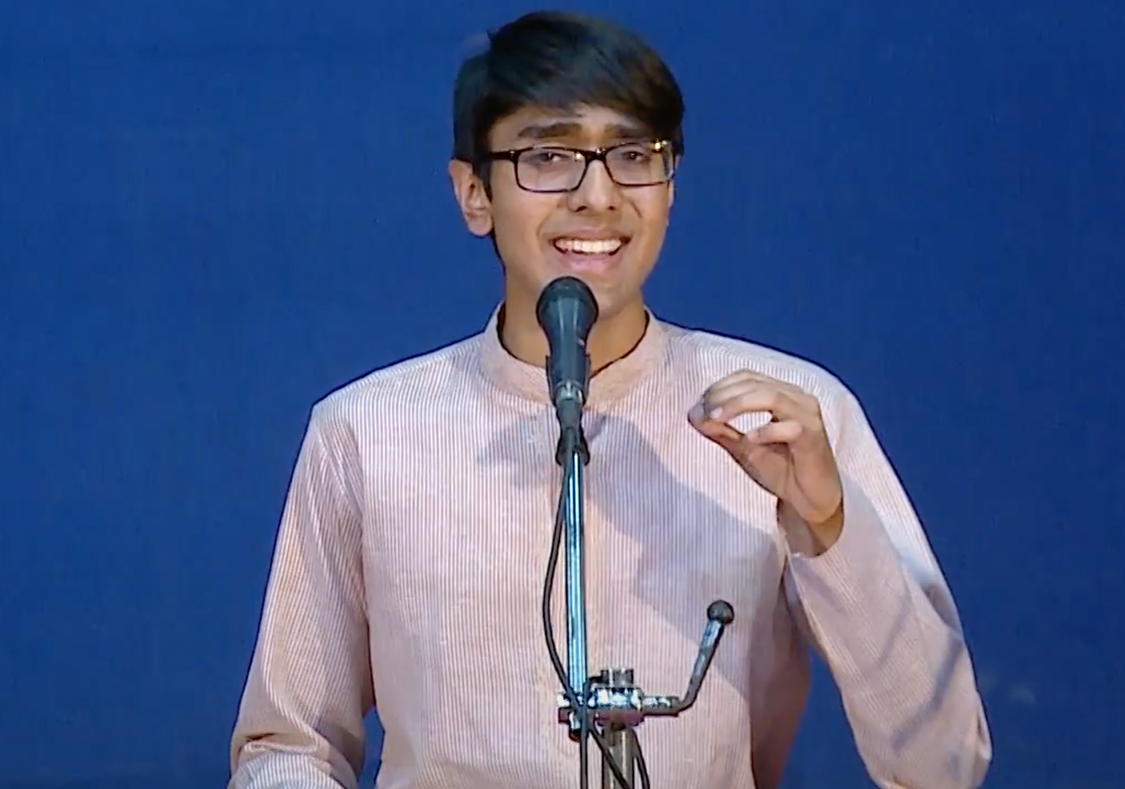