Sudhir Limaye was born and raised in the culturally vibrant city of Pune, India. He received formal training in Delhi and Farukhabad gharana of Tabla from Late Pandit Suresh Samant from Pune, India. Being a versatile Tabla player with unique ability to accompany in both Hindustani classical, Light Indian and Fusion music formats.
A Resident of Boca Raton since 2001, not only he has been actively performing at various local events but has also been actively teaching Tabla for more than 15 years in the area.
He has been accompanying various Hindustani classical, semi classical and Bollywood artists travelling to the US.

He has been actively collaborating with local Jazz artists in the area.

He was a part of “Metaphysical Jazz” ensemble that has recently released a fusion album online called “The Third Alignment". 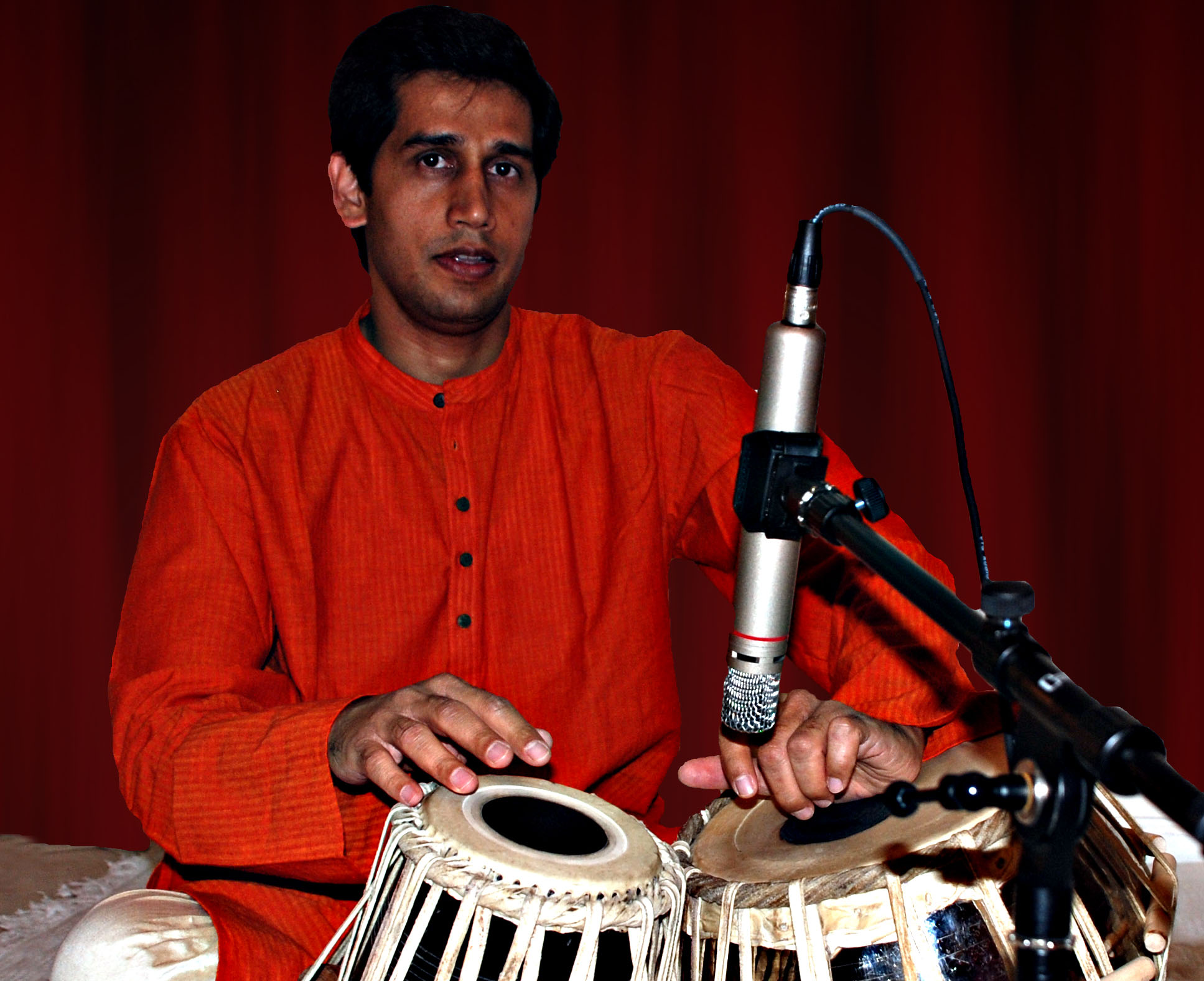